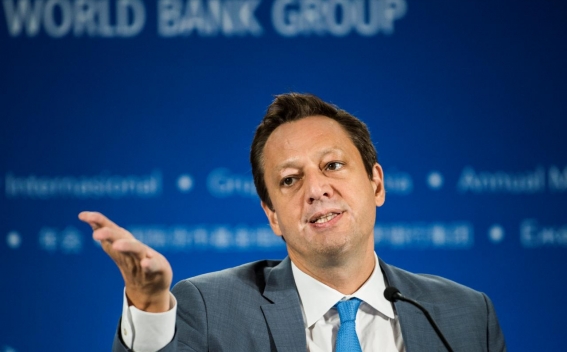 Risks to the global financial system have risen over the past six months and could increase sharply if pressures in emerging markets escalate or global trade relations deteriorate further, the International Monetary Fund said on Wednesday, Reuters reports.

The IMF, whose autumn meetings with the World Bank get under way on the Indonesian resort island of Bali this week, also noted that while the banking system has been shored up by regulators in the decade since the 2008 global financial crisis, easy financial conditions are contributing to a buildup of vulnerabilities such as high debt levels and “stretched” asset valuations.