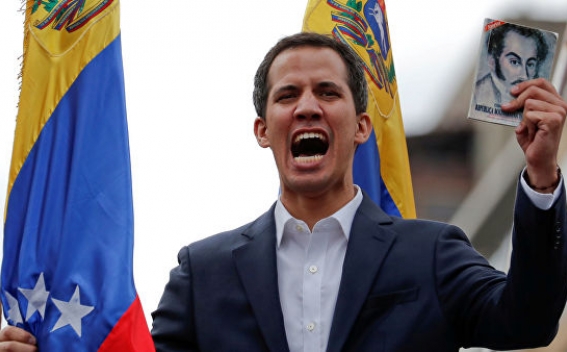 EU lawmakers voted 429 in favour to 104 against, with 88 abstentions, at a special session in Brussels to recognise Venezuelan congress head Guaido as interim leader, Reuters reports.

In a statement with the non-binding vote, the parliament urged the bloc’s 28 governments to follow suit and consider Guaido “the only legitimate interim president” until there were “new free, transparent and credible presidential elections”.