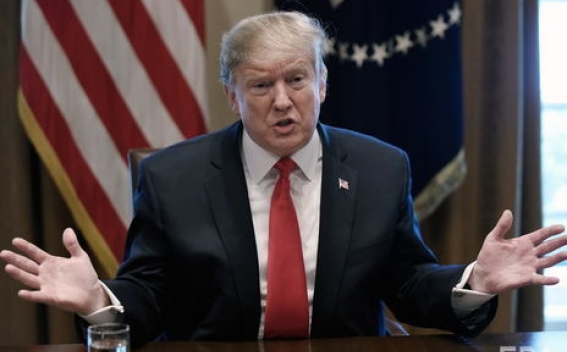 President Trump plans to keep United States troops in Iraq to monitor and maintain pressure on neighboring Iran, committing to an American military presence in the region’s war zones even as he moves to withdraw forces from Syria and Afghanistan, the New York Time reports.

Mr. Trump’s comments come as the United States has quietly been negotiating with Iraq for weeks to allow perhaps hundreds of American commandos and support troops now operating in Syria to shift to bases in Iraq and strike the Islamic State from there. Military leaders are seeking to maintain pressure on the militant group as the president fundamentally reorders policy toward Syria and toward Afghanistan, where peace talks with the Taliban are underway.