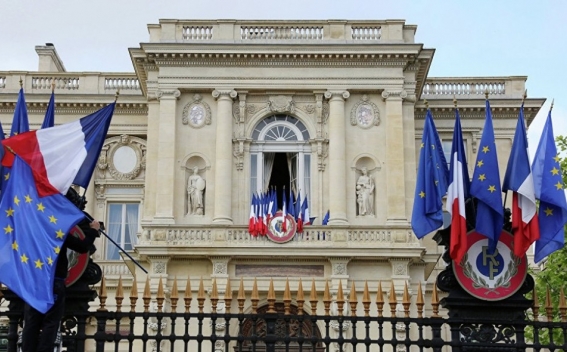 "This new provocation is unacceptable between neighbouring countries and partners at the heart of the EU," the French foreign ministry said about the meeting on Wednesday.

Di Maio met with Christophe Chalencon, a leftist "yellow vest" organiser from the south of France near Paris, ahead of the European elections.

Deputy prime minister di Maio has tweeted a photography on the meeting and mentioned the following: "The wind of change has crossed the Alps".