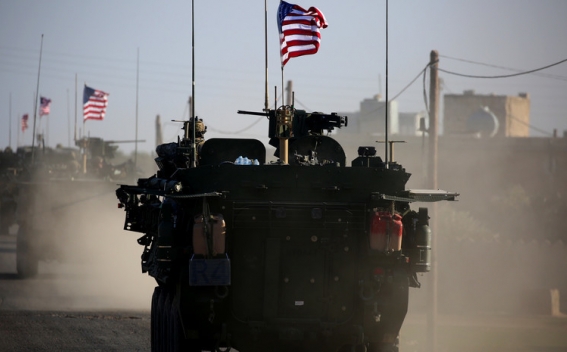 The Pentagon is preparing to pull all U.S. forces out of Syria by the end of April, even though the Trump administration has yet to come up with a plan to protect its Kurdish partners from attack when they leave, The Wall Street Journal reports.

With U.S.-backed fighters poised to seize the final Syrian sanctuaries held by Islamic State in the coming days, the U.S. military is turning its attention toward a withdrawal of forces in the coming weeks, current and former U.S. officials said.