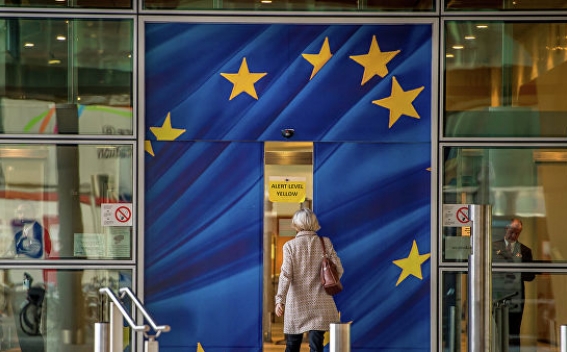 The EU's foreign service has warned there are hundreds of Russian and Chinese intelligence agents operating in Brussels, according to a report in Germany's Welt am Sonntag newspaper.

The European External Action Service (EEAS) estimates there are "about 250 Chinese and 200 Russian spies in the European capital," Deutsche Welle reports.

Diplomats and military officials were advised to avoid certain parts of Brussels' European quarter, including a popular steakhouse and a cafe near the European Commission's main building, the report said.