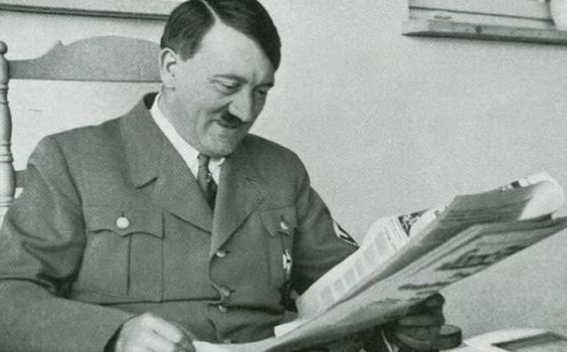 Dozens of pensioners in Belgium and the UK are still receiving secret payments from Germany for collaborating with the Nazi government during the Second World War, according to a document presented to the Belgian parliament, Euronews reports.

The national authorities are unaware of their identities, which are known only to the German ambassadors in each country, meaning the payments are tax free. Around 30 Belgians receive the money, with the number in the UK not mentioned in the document.

Those concerned are citizens who pledged loyalty and obedience to Hitler following Germany's occupation of Belgium and signed up to serve in the SS. Even though many of these were subsequently found guilty of collaboration by Belgian courts.

The sums concerned are believed to vary between 435 and 1,275 euros a month, according to RTBF which pointed out that Germany pays 50 euros a month to people who were deported or subjected to forced labour during the war.