Trump’s Decision Over Golan Heights May Create a Mess 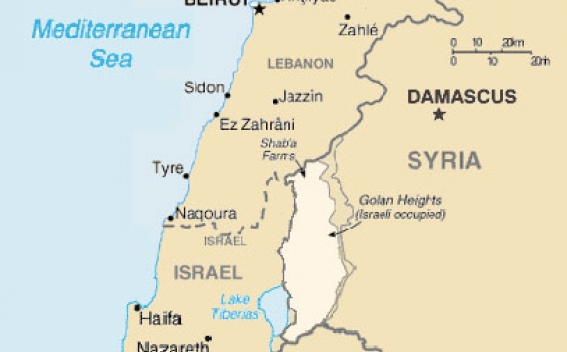 US president Donald Trump made his next controversial Twitter post, “After 52 years it is time for the United States to fully recognize Israel’s Sovereignty over the Golan Heights, which is of critical strategic and security importance to the State of Israel and Regional Stability.”

Israel took a grip of Syrian Golan Heights after a 6 day war in 1967 and in 1981 The Knesset effectively annexed it.

Trump’s post comes just in case to Benjamin Netanyahu on the even of the April snap parliamentary elections, but it does not only address the domestic Israeli audience. The current positioning of forces in Syria does not please Washington, however re-positioning requires proper ground to be lain. Recognizing the Golan Heights as Israeli territory may wreck havoc in the Middle East leading to clashes at least between Syria and Israel  (Trump’s post was railed against by Turkey and Iran). It is noteworthy in this context that Trump recently announced of leaving 400 american soldiers despite prior announcements of total withdrawal of the American army from Syria.