"Self-Determination is No Crime:” The World Craves New Approaches For Conflict Resolution 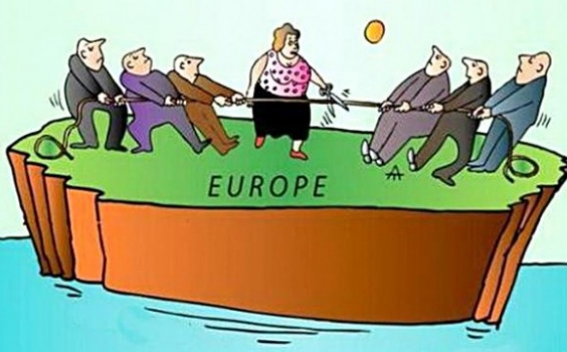 Things are brewing in Europe. Spring has awakened the conflicting regions in Europe. Catalonia saw a new wave of protests, civil conflict looms in Serbia and the list can continue. Many are the conflicting regions in Europe and in spite of the democratic and technological and economic progress (based on the values that brought the European Council to life) a formula to settle national issues wouldn’t be found.

Each conflict is certainly unique and there are no similar approaches of solving them. It is particularly obvious in the recent developments in Catalonia and Serbia in the light of projecting the tendencies into Karabakh issue.

Thousands of Catalonian people held protests under the slogan “self-determination is not a crime” in Madrid. Catalonia independence supporters demand that 12 ex-officials and politicians be released, with the latter facing 7-25 years imprisonment. The case brought against them is rebellion and misuse of state resources with regard to 2017 fall attempt to separate Catalonia from Spain, which the High Court has been examining for two months. The Catalonian activists came to the capital city to protest and given the hostile attitudes of the Madrid People to protests 500 Spanish police worked to ensure security. Attempts to project the situation into Karabakh conflict fail given that Baku even bans people with Armenian family names who have nothing to do with Karabakh, not mentioning rebels. No need to speak about European mechanisms of providing security for a region that wants to separate. Separation protests were not met by Spanish tanks, Barcelona was not bombarded and Catalonia was not blockaded, as official Azerbaijan did in the early 1990s and unleashed war of rights, which testifies to different form of civilization. It is needless to say that official Azerbaijan wouldn’t agree to negotiate with the representatives of Karabakh. 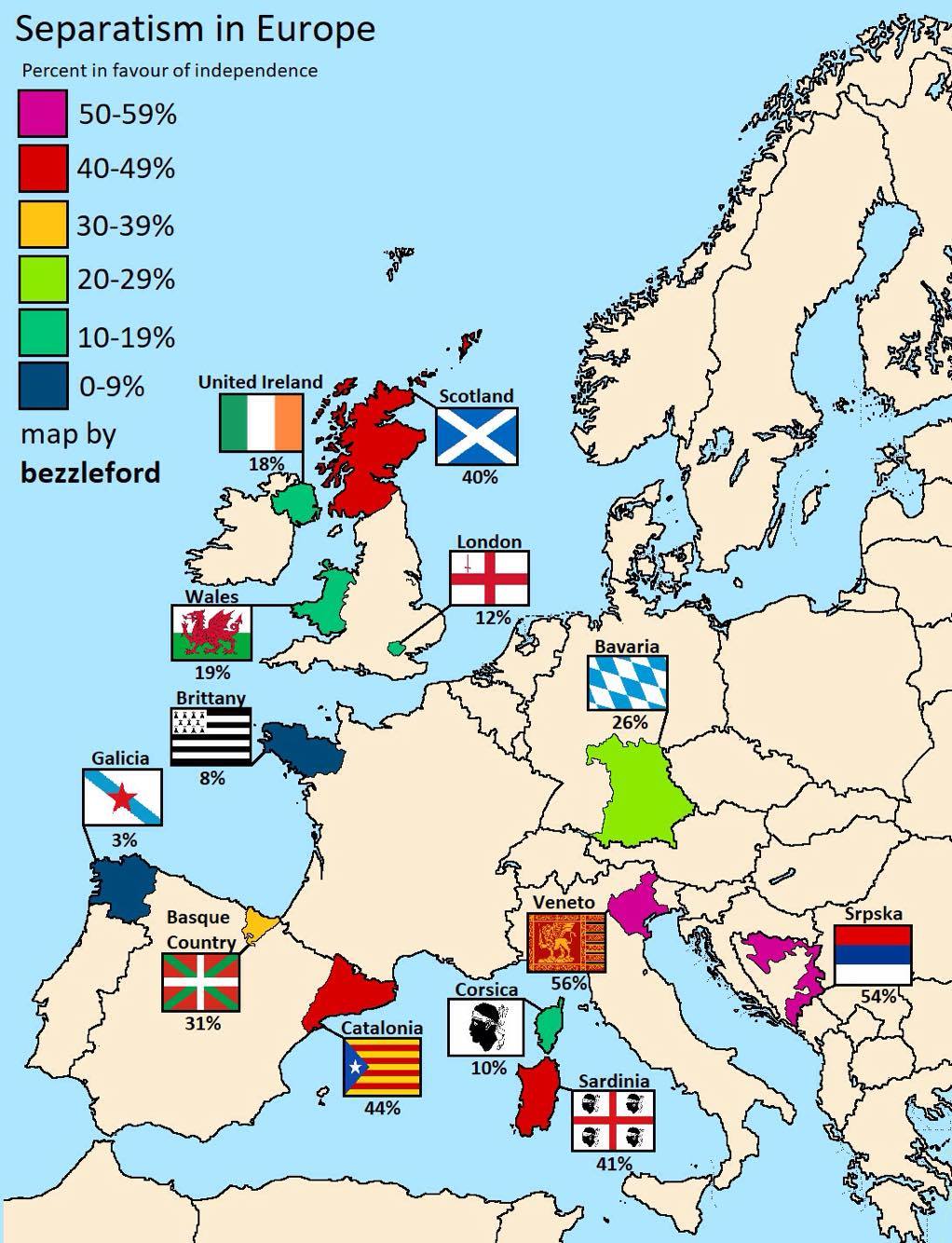 As to the civil conflicts in Serbia which also sees its apogee (protests timed to mark the 20 years of NATO bombing), it is obvious that a conflict underlies the protests, Kosovo.  Though the Kosovo conflict is considered to be settled, protests in Serbia show that a conflict forcefully settled does not grant peace.

The opposition in Serbia demands president Aleksandar Vučić and other high ranking officials’ resignation blasting them for corruption, suppression of opponents and social issues. But the key issue is to put an end to the Kosovo issue. According to expert reports public recognition of Kosovo in Serbia is not going to happen, Belgrade, however is seeking to conclude a deal with Pristina which wouldn’t mean full recognition but rather create an illusion good for Brussels (because of Vučić euro integration pledges). The Serbian foreign ministry recommends to be limited in demarcation of borders on ethnic bases without elaborating further details. The Serbian opposition resists any compromise. The Kosovars do not either embrace such a vague settlement of the problem. Serbian mass media is disturbed  about dividing Kosovo and territory exchange  under mutual recognition, though officials renounce such an option. In early March Vučić made a remarkable statement, “We can’t recognize Kosovo against nothing from the other side,” Metagazeta reports. This part of the interview was rapidly changed upon Serbian authority claims but it didn’t stay unnoticed and alerted the society even more. It turned out that the president is in fact ready to recognize but he is bartering. The Serbian society is not ready to “digest” the Kosovo issue. If the Vučić authority does not resign by April 13 a huge demonstration will be held in Belgrade with tens of thousands demonstrators staying in the streets. As in Karabakh case the Kosovo conflict may cause dismissal of authorities as it happened in Armenia in 1998. And as history comes to prove, in this case with Kosovo conflict, a problem unsettled or a problem to be settled forcefully or through outside forces, as well imitation of regulation is rather a spark that can bring about explosion any time. 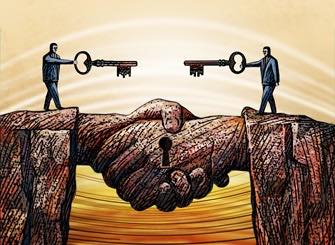 Europe as it is nowadays, despite its centuries long civilization and experience of  settlement of ethnical issues could not find universal ways of peaceful and legal settlement of conflicts with underlying self-determination issue of nations. Northern Ireland, Scotland, Flandreau, Bavaria, Catalonia, the Basque country, Tyrol and so on are volcanoes that can erupt across Europe any minute. Could humanity with all the legal potential and civilization progress avoid further bloodshed and atrocity? Can they overcome the outdated views of marking new borders? Will law be prioritized over interests? These are questions that Europe needs to urgently find answers for. As for our region, we can find creative and universal ways to help us get out of intricate ethnic-legal incidents that history gave us.