Eurovision 2019 to Be Canceled? 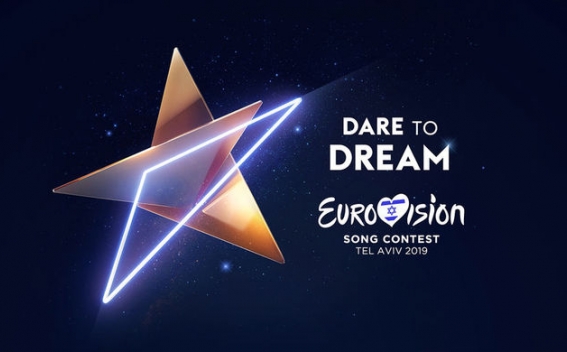 A surprise rocket attack that destroyed a home in the Mishmeret moshav on Monday, wounding seven, has rattled the country and cast a shadow over the upcoming Eurovision competition in Tel Aviv, the Jerusalem Post reports.

The attack marked the second time in less than two weeks that deadly rockets were fired toward central Israel. And with 50 days until the Eurovision kicks off, concerns about an escalation during the competition – or the possibility of a one-off attack – are climbing.

Both European and local officials behind the contest, however, are publicly staid about the threat of rockets.

Reached for comment on Monday, officials at the European Broadcasting Union told the Post they are monitoring the situation in Israel.

“Safety and security is always of paramount importance for the EBU,” it said in an emailed statement. “We continue to work alongside KAN and the appropriate Israeli authorities to safeguard the well-being of everyone preparing for and attending the Eurovision Song Contest in May. We will continue to closely monitor the current situation in Israel.”

The EBU, however, declined to answer if it has a contingency plan in place.