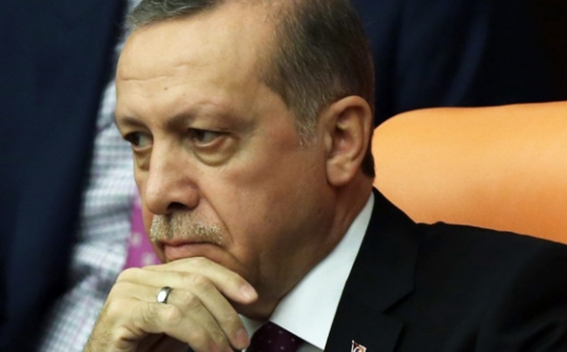 Twelve parties ran in the elections. They were divided into three groups, the People's Alliance, the Justice and Development Party (JDP) and Nationalist Movement Party, the National Alliance, Republican People's Party (RPP) and the Good Party, and "Other," the Happiness Party, the Left Democratic Party etc.

The ruling JDP was defeated in big cities, such as Istanbul, Adana, Antalya, Izmir etc. Particularly noteworthy is the JDP’s defeat in Istanbul. Early on March 31, Turkish state media disseminated infographics and information on the JDP candidate Binali Yildirim victory in Istanbul. However, on April 5th the Chairman of the Supreme Electoral Council Saddi Gyuven announced that the Istanbul final recount of votes showed that Imamoglu, the Republican People's Party candidate received 4,163,188, and JDP candidate B. Yildirim got 4,139,352 votes. In fact, opposition RPP won the ruling JDP in Istanbul by 23.836 votes.

Erdogan's statements following the vote, is noteworthy. The president noted that the ruling party won the local elections, however, he accepted their defeat in some major cities. Erdogan further assured that despite the reality, they will come up with a corresponding action plan.

Indeed, given the above mentioned, Erdogan feels the looming danger to his political career, and it is not ruled out that he will take more authoritative steps. We witnessed the same phenomenon after the previous parliamentary elections, when, the pro-Kurdish party's position was reinforced and reprisals kicked off.