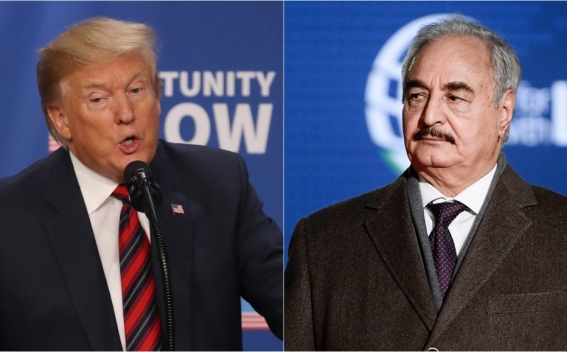 It was unclear why the White House waited several days to announce the phone call, which took place on Monday. Europe and the Gulf have been divided over a push by Haftar's forces to seize Tripoli.

Shelling could be heard in southern parts of the Libyan capital on Friday, as on previous days, residents said. The fighting has killed 205 people, including 18 civilians, and wounded 913 since the start of the campaign, the World Health Organization said on Thursday.