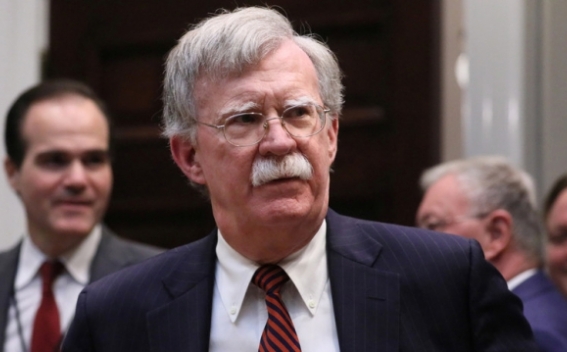 United States National Security Advisor John Bolton urged Iran on Monday to alter its behavior if it wants the sanctions to be abolished, TeleTrader.com reports. He warned that the measures put in place by Washington and President Donald Trump's decision to stop granting temporary waivers that enable certain countries to import Iranian crude despite sanctions can only harm Tehran.

Bolton tweeted: "The Iranian regime should understand that it must change its behavior now or continue to pay the cost for its destabilizing behavior, which only hurts the Iranian people."

Meanwhile, US Secretary of State Mike Pompeo added earlier today that the embargo will remain in force until Iranian leaders agree to respond to American demands which include stopping the pursuit of nuclear weapons and the proliferation of ballistic missiles.