China Will Build String of Military Bases Around World: Pentagon 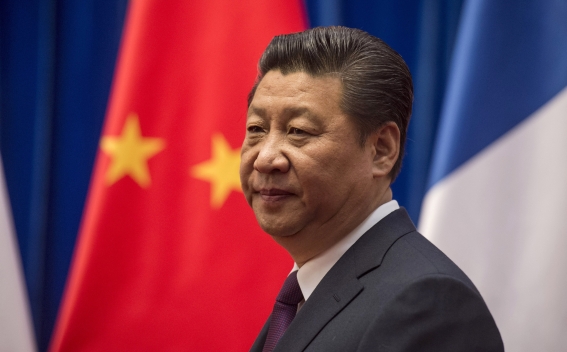 The US Defense Department expects China to add military bases around the world to protect its investments in it ambitious One Belt One Road global infrastructure program, according to an official report released on Thursday, the Guardian reports.

Beijing currently has just one overseas military base, in Djibouti, but is believed planning others, including possibly Pakistan, as it seeks to project itself as a global superpower.

“China’s advancement of projects such as the ‘One Belt, One Road’ Initiative (OBOR) will probably drive military overseas basing through a perceived need to provide security for OBOR projects,” the Pentagon said in its annual report to Congress on Chinese military and security developments.

Target locations for military basing could include the Middle East, Southeast Asia, and the western Pacific.