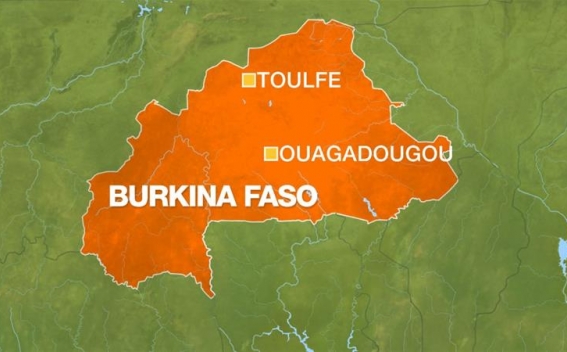 Four people were killed in an attack on a Catholic church in northern Burkina Faso, the latest in a string of assaults on Christian places of worship in the region, Al Jazeera reports.

"The Christian community of Toulfe was the target of a terrorist attack gathered for Sunday prayers," the bishop of Ouahigouya, Justin Kientega, said in a statement on Sunday. "The attack left four of the faithful dead."

No one has claimed responsibility for the attacks that threaten to upend traditionally peaceful relations between majority Muslims and Christians who make up one-quarter of the country.