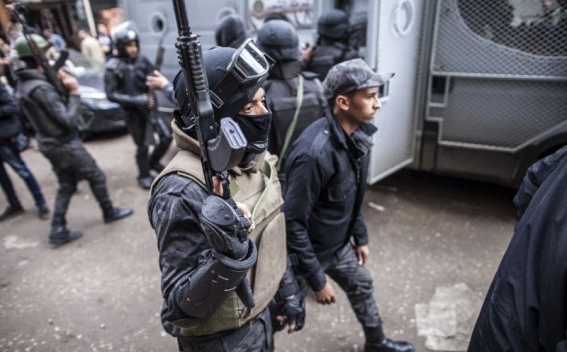 The attack near the regional capital El-Arish targeted an "assembly centre" for police, according to the ministry.

Four assailants died "during clashes" following the attack, one when he detonated an explosives belt, it said.

Egypt is currently on high alert as it hosts the Africa Cup of Nations, although none of the games are taking place in Sinai, France24 reports.