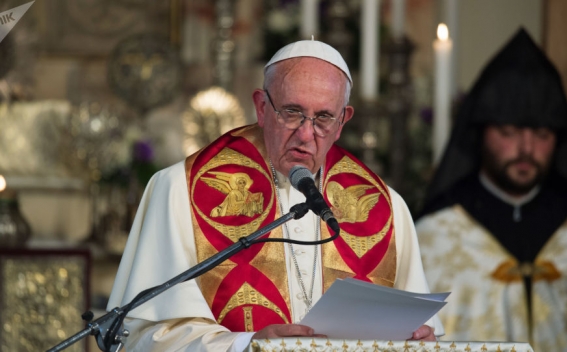 Pope Francis has changed the Lord's Prayer after criticising the English translation for implying that God - not Satan - leads people into temptation.

The change comes after 16 years of research by Biblical scholars, and corrects what they believe was an error when the prayer was translated.

It is thought that Jesus originally spoke the prayer in Aramaic, before it was translated into Greek and other languages.