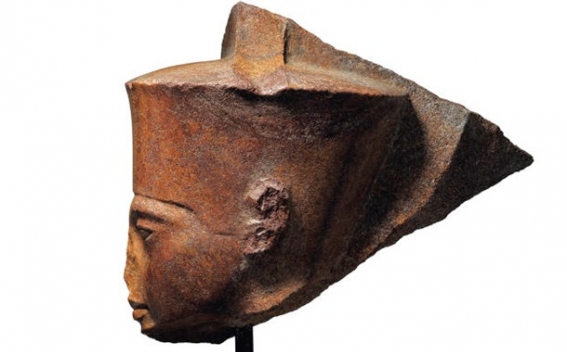 The Egyptian embassy in London requested that Britain prevent the planned sale by Christie’s of an ancient sculpture representing King Tutankhamun’s head and return it to Egypt, Arab News reports.
"The Egyptian embassy in London requested the British foreign affairs ministry and the auction hall to stop the sale," Egypt’s foreign ministry said.
Christie’s has announced that the brown quartzite head of the pharaoh - measuring 28.5 centimeters high and more than 3,000 years old - would take place on July 4.
It said it expected the sale, from the Resandro Collection - one of the world’s "most renowned private collections of Egyptian art" - to fetch more than four million pounds (4.5 million euros, $5.1 million).