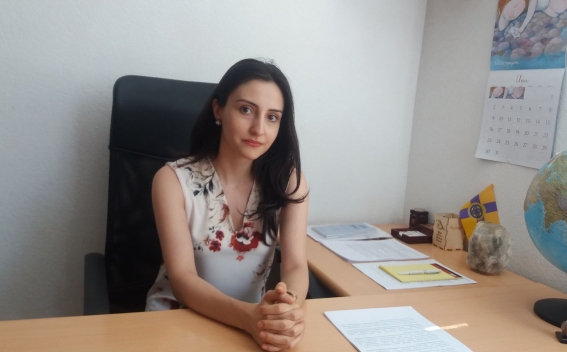 Foreign Ministers of Armenia and Azerbaijan Zohrab Mnatsakanyan and Elmar Mammadyarov will meet in Washington on June 20. Before that Mnatsakanyan met with the co-chairs in Washington, and the interlocutors assessed the current situation in the peace process, also in the context of implementation of the agreements reached during the previous meetings.

The meeting in Washington has long been talked about, and despite the fact that the meeting is expected, it is difficult to expect serious results in the current situation. On the eve of the meeting, the RA MFA addresses the ongoing ceasefire violations and provocative actions of Azerbaijan which have aggravated the situation and "formed a non-favorable environment ahead of the meeting". Given that in recent statements the RA MFA again refers to Vienna, St. Petersburg and Geneva agreements, one may assume that the Armenian side will again put them on the agenda in Washington and demand that these agreements be implemented.

Azerbaijan’s demands and expectations are different. Azeri Foreign Minister Spokesperson Leyla Abdullayeva said that they expect concrete results from the Washington meeting, hoping that they will "put an end to the uncertain position of the Armenian side", once again insisting that the talks should be conducted in the current format between Armenia and Azerbaijan. This difference in approaches and attitudes does not inspire hope that the negotiations will record significant results. And the escalation in the border, accumulations, shootings and victims testify that Baku does not expect much from the talks and sees the solution of the problem through the military means.