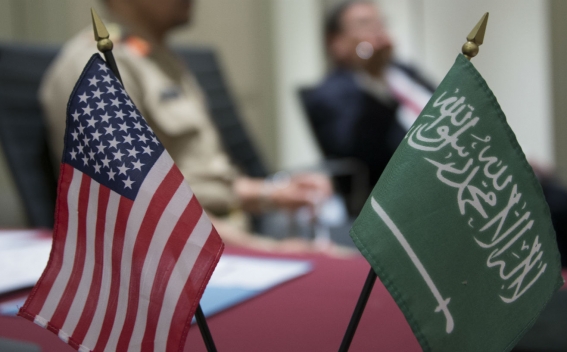 The Trump administration is reinforcing its controversial military relationship with Saudi Arabia by preparing to send hundreds of troops to the country amid increasing tensions with Iran, CNN reports.

Five-hundred troops are expected to go to the Prince Sultan Air Base, located in a desert area east of the Saudi capital of Riyadh, according to US two defense officials. A small number of troops and support personnel are already on site with initial preparations being made for a Patriot missile defense battery as well as runway and airfield improvements, the officials said.
The US has wanted to base troops there for some time because security assessments have shown Iranian missiles would have a difficult time targeting the remote area.
На русском