US and Turkey Begin Syria ‘Security Zone’ Talks in Ankara 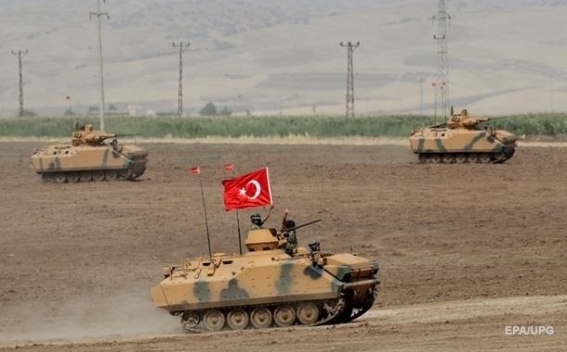 Turkey and the U.S. began talks on Tuesday, July 23 to establish a “security zone” in northern Syria aimed at creating a buffer between Kurdish fighters and the Turkish border, The Defense Post reports.

“Military officials from the two countries began, today in Ankara, to work together on a security zone that will be put in place in a coordinated manner in the north of Syria,” the Turkish ministry of defense said.

It said further talks were due in the coming days.

The idea of a security zone was first mooted by U.S. President Donald Trump in January, in a call with his Turkish counterpart Recep Tayyip Erdogan, at a moment when Turkey was threatening to launch an offensive against Kurdish forces in Syria.