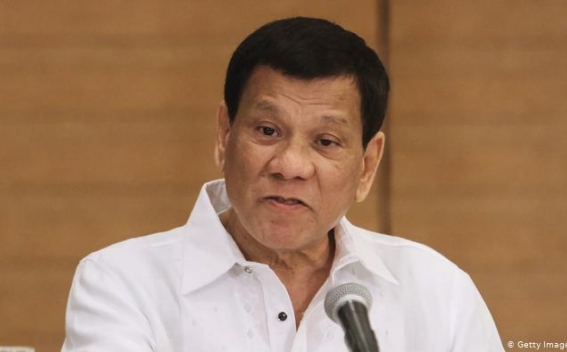 The President of the Philippines Rodrigo Roa Duterte has threatened to behead big-time drug traffickers regardless of their nationality. The President said he could not care less if he lands in jail for neutralizing drug lords even in front of the office of human rights advocates, Manila Bulletin reports.

He warned that if he catches foreign criminal syndicates like Sinaloa drug cartel trafficking illegal drugs into the country, he would really “kill” them and dump their bodies in the sea.

President affirmed that he would not allow these drug traffickers to destroy the nation, especially the youth. “If you destroy my country, I’ll have to kill you,” he said, lamenting that a family collapses when a member is addicted to illegal drugs.