Ten Philippine Soldiers Were Killed by Their Wrong Military Fire 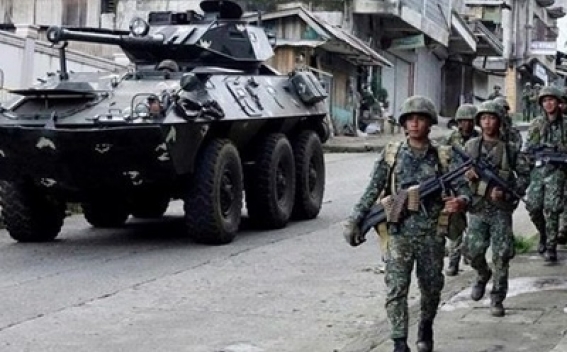 Defence Minister of Philippines Delfin Lorenzana informed that ten Philippines soldiers were killed by "friendly" fire in a military air raid during efforts to take back a southern city sieged by fighters, Al Jazeera reports.

The first plane hit the target but the second missed.

"It's very sad to be hitting our own troops," Lorenzana said. "There must be a mistake somewhere, either someone directing from the ground, or the pilot."