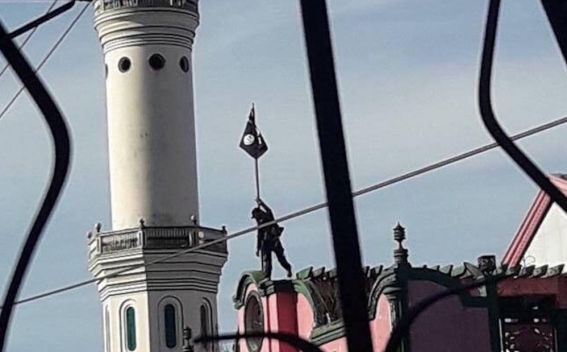 Rebels linked to Islamic State have taken control of several neighbourhoods in the southern Philippine city of Marawi, with army artillery and aerial attacks unable to completely dislodge them after six days, Guardian reports.

At least 61 militants and 17 security forces have been killed, according to the armed forces. Nineteen civilians have died.

President Rodrigo Duterte has declared martial law across Mindanao, a poverty-stricken province of 22 million that has a deep history of armed insurrection.