French Wine-Makers Hope for G7 Detente with Trump Over Tariffs 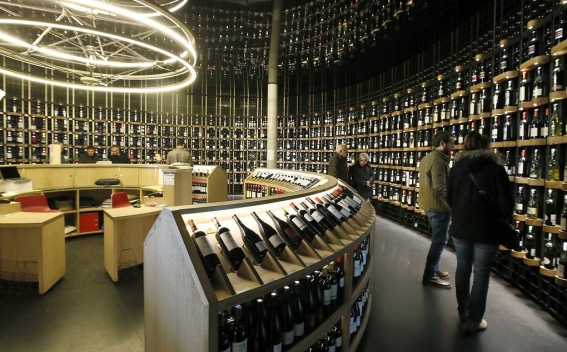 French wine-makers are increasingly concerned about Donald Trump’s threats to introduce high tariffs on French wine in retaliation for Emmanuel Macron’s tax on global technology companies, as world leaders gather for the Biarritz G7 summit this weekend, The Guardian reports.

A new front in Trump’s international trade wars could open up across France’s vineyards, damaging the livelihoods and jobs of small producers, if the US president decides to substantially increase tariffs on French wine as punishment for what he has called the “foolishness” of the new levy on the annual revenues of technology companies.

Although alcohol has no connection to Macron’s drive to make companies including Google, Amazon, Facebook and Apple pay more and “fairer” tax, French wine is seen as a symbolic target by Trump. The US president sees the tech tax as attacking US companies and wants to retaliate, although France argues the tax is aimed at all tech firms, not just American ones.

Trump began tweeting furiously about French wine last November, while attacking Macron over nationalism and world wars. He said of France’s own tariffs on imported wine, which are set by the EU: “Not fair, must change!”

Last month he ramped up threats to hit French wine directly, tweeting that he would soon announce a “substantial reciprocal action” on what he called Macron’s “foolishness” over the technology tax. He added: “I’ve always said American wine is better than French wine!”