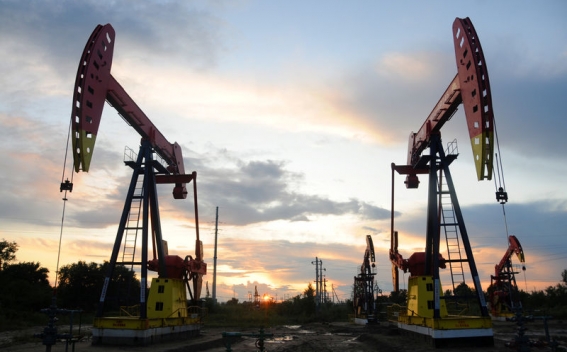 Oil prices fell on Monday, pushing U.S. crude to the lowest in more than two weeks, as an intensifying trade war between the U.S. and China undermined confidence in global economic growth, Reuters reports.

Concerns about an economic slowdown are being fanned by a ratcheting up of trade tensions between the United States and China.

The latest round of tariffs “will bring yet another dent to global growth,” Morgan Stanley said in a note. “We view risks of further escalation as meaningful.”

China’s commerce ministry said late last week it would impose additional tariffs of 5% or 10% on a total of 5,078 products originating from the United States, including crude oil, agricultural products such as soybeans, and small aircraft.

In retaliation, President Donald Trump said he was ordering U.S. companies to look at ways to close operations in China and make products in the United States.