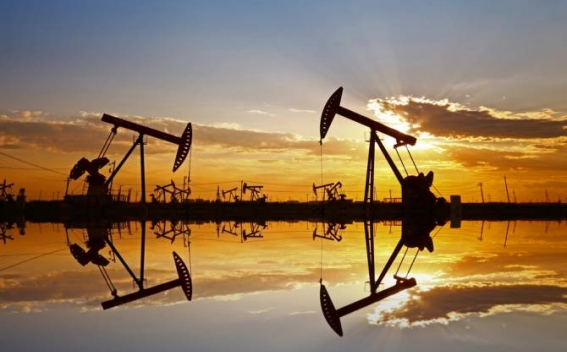 Oil prices edged higher on Friday but were set to end the week broadly steady as sluggish economic growth in China, the world’s biggest crude importer, raised concerns about fuel demand and countered optimism from the signing of a China-U.S. trade deal, Reuters reports.

The world’s second-largest economy grew by 6.1% in 2019, its slowest expansion in 29 years, government data showed on Friday.

Oil rose on Thursday after China and the United States signed their Phase 1 trade accord.

The mood was further boosted after the U.S. Senate approved changes to the U.S.-Mexico-Canada Free Trade Agreement.