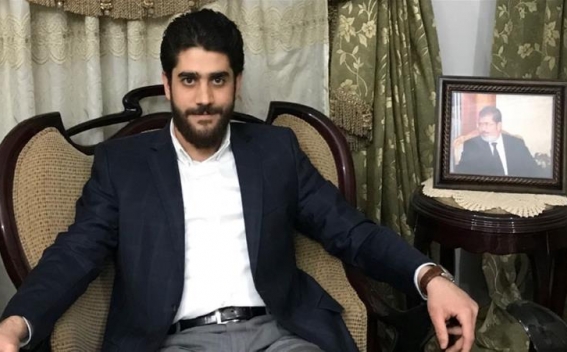 Abdullah Morsi, who was in his mid-twenties, died on Wednesday at the Oasis hospital in Giza in the southwest of the capital, the sources said.

Egypt's health ministry has yet to comment on his death.