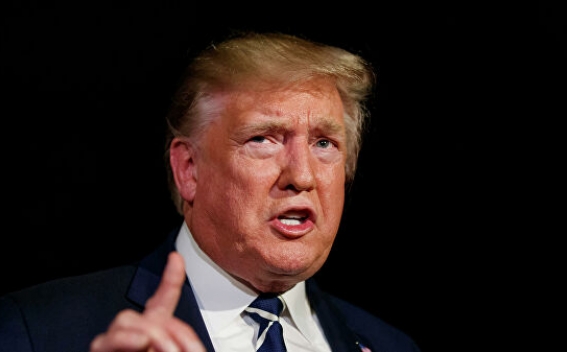 U.S. President Donald Trump on Monday declined to say whether North Korean leader Kim Jong Un had invited him to meet in his most recent letter and said he was not ready yet to visit North Korea, Reuters reports.

Trump made the remarks to reporters at the White House after as South Korean newspaper, citing diplomatic sources, said Kim had invited Trump to visit Pyongyang in a letter sent in August amid stalled denuclearisation talks.