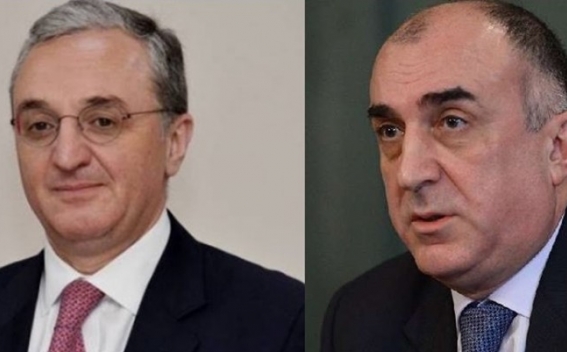 Armenia’s Foreign Minister Zohrab Mnatsakanyan will depart for New York on September 22 to participate in the works of the 74th session of the UN General Assembly, aysor.am reports.

MFA official told that on September 23 Armenia’s foreign minister will meet with his Azerbaijani counterpart with the mediation and participation of the OSCE Minsk Group.