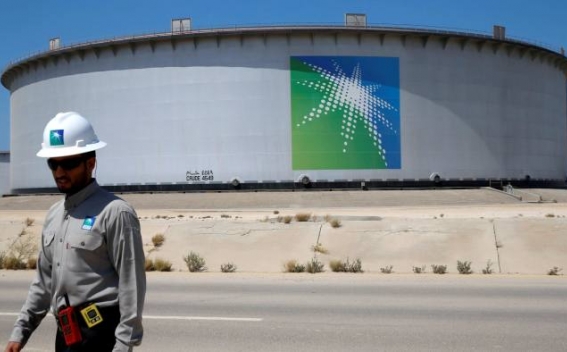 Saudi Arabia is pressuring wealthy families to buy in to the initial public offering of its state oil company, as part of a plan to achieve the $2tn valuation coveted by Crown Prince Mohammed bin Salman, FT reports.

Eight people familiar with the talks said they were part of a plan to build confidence in the Saudi Aramco deal, which has been rocked by last weekend’s devastating attacks on Saudi Arabia’s oil infrastructure. Four of the sources said the aim was to “strong-arm”, “coerce” or “bully” some of the wealthiest families in the kingdom to become cornerstone investors in what has been billed as the world’s biggest ever IPO.

Many of the families targeted had members previously imprisoned in Riyadh’s Ritz-Carlton hotel in 2017 and 2018, in what the government billed as a crackdown on corruption.