North Korea: No More Talks until US Ends ‘Hostile Policy’ 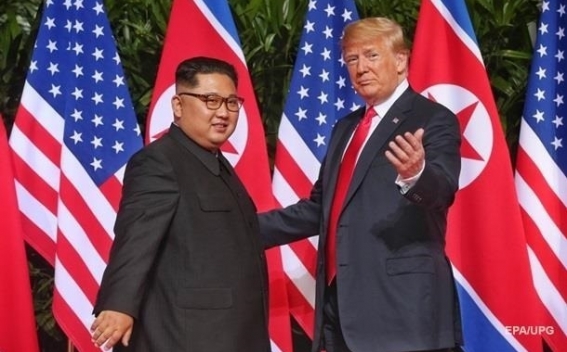 North Korea said Sunday that it won’t meet with the United States for more “sickening negotiations” unless it abandons its “hostile policy” against the North, as the two countries offered different takes on their weekend nuclear talks in Sweden, AP reports.

After their first talks in more than seven months in Stockholm on Saturday, the chief North Korean nuclear negotiator said the discussions broke down “entirely because the U.S. has not discarded its old stance and attitude” and came to the negotiating table with an “empty hand.” But the U.S. said the two sides had “good discussions” that it intends to build on with more talks in two weeks.

On Sunday night, North Korea’s Foreign Ministry issued a statement accusing the U.S. of trying to mislead the public and “spreading a completely ungrounded story that both sides are open to meet” again.