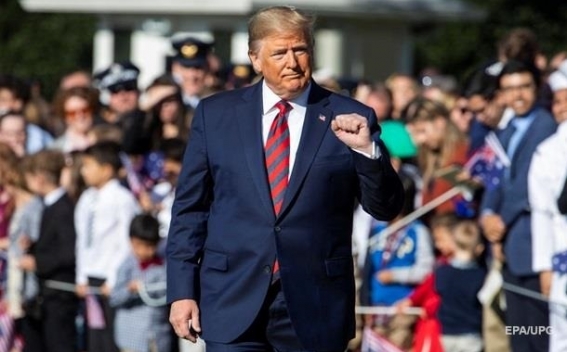 President Trump vowed on Monday to pull back from military involvement in the Middle East and leave it to others “to figure the situation out,” even as one of his strongest supporters condemned him for abandoning allies and emboldening regional enemies, The New York Times reports.

“I held off this fight for almost 3 years, but it is time for us to get out of these ridiculous Endless Wars, many of them tribal, and bring our soldiers home,” Mr. Trump wrote. “WE WILL FIGHT WHERE IT IS TO OUR BENEFIT, AND ONLY FIGHT TO WIN. Turkey, Europe, Syria, Iran, Iraq, Russia and the Kurds will now have to figure the situation out.”

The president’s abrupt decision overrode the objections of the Pentagon and State Department, which sought to maintain a small American troop presence in northeastern Syria, and caught even some of Mr. Trump’s top allies off guard.