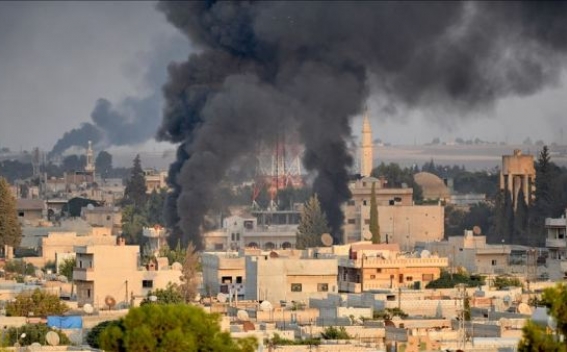 “As you know, the Turkish troops have launched military operations in Syria’s north. Taking into account the fact that the Armenian-populated settlements of Syria have also appeared under fire, I telephoned Consul Armen Sargsyan to get information about the situation. At the moment the Turkish forces shell the town of Tell Abyad where 16 Armenian families live in. It is planned to organize their evacuation soon. In addition, the city of Qamishli, where there are also Armenian residents, is under shelling. I asked our Consul to convey my support to the Armenian community, and in general, I pray for our compatriots living in Syria and for the good people of Syria”, the statement says.