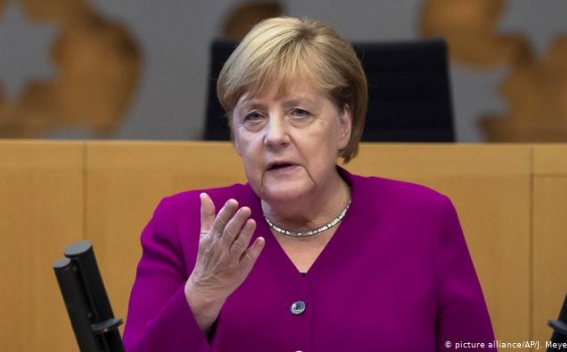 “The Chancellor advocated an immediate end to the military operation,” the spokeswoman said in a statement.

The phone call took place at Erdogan’s request, she said.