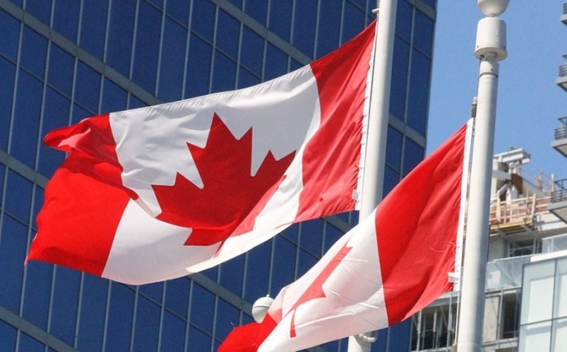 In a written statement, a government spokesman re-iterated that Canada condemns Turkey's military action, which the government of President Recep Erdogan says is necessary to create a buffer zone against Kurdish militia forces.

"This unilateral action risks undermining the stability of an already fragile region, exacerbating the humanitarian situation and rolling back progress achieved by the Global Coalition Against Daesh, of which Turkey is a member," said spokesman Guillaume Berube.

"We call for the protection of civilians and on all parties to respect their obligations under international law, including unhindered access for humanitarian aid."

Over the weekend other nations — Britain, France and Germany — also suspended arms sales to Turkey because of its decision to attack Kurdish forces.

The suspension of Canadian weapons exports was first reported by Postmedia.

Turkey is on a list of trusted countries where Canadian defence contractors can safely do business and sell sophisticated, restricted weapons.