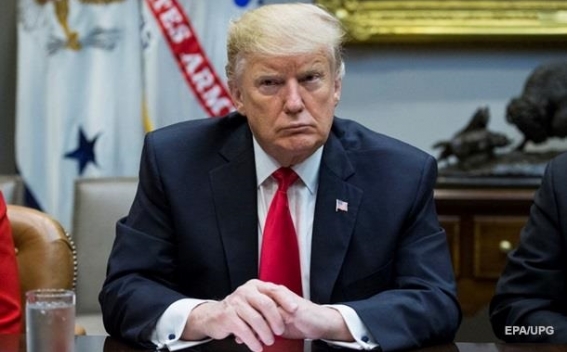 President Trump is reportedly considering a plan that would leave a small force of roughly 200 U.S. troops in eastern Syria, The Hill reports.

The New York Times reported Sunday that Trump is considering a plan floated by top generals that would leave a remainder force behind in Syria with a dual-purpose mission: to prevent the resurgence of ISIS following Turkey's invasion in the region and to prevent Syrian government forces and their Russian allies from seizing control of oil production facilities in the region.

A senior administration official told the Times that Trump favors the plan, which he has been considering for roughly a week, and feels that it would be sufficient to prevent the reversal of U.S. gains against ISIS and allow Kurdish forces in the region to maintain control of oil fields in the area.