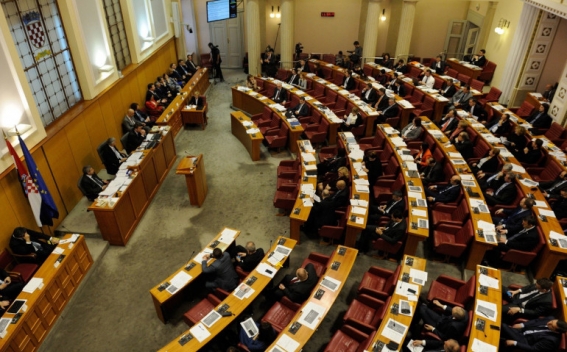 The Croatian parliament on Friday ratified the Comprehensive and Enhanced Partnership Agreement (CEPA) between the European Union and Armenia.

The document received a unanimous support by all the 115 legislators attending the session (4 in absentia), Anna Naghdalyan, the Foreign Ministry’s spokesperson, said on Facebook.