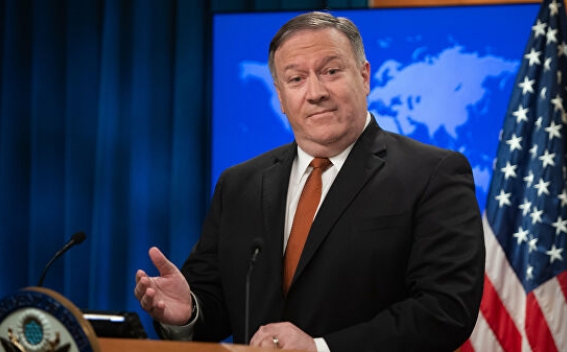 President Donald Trump is prepared to use military force if “needed,” Secretary of State Mike Pompeo said Monday when he was asked about Turkey’s attack on Kurds in northern Syria, CNBC reports.

“We prefer peace to war,” Pompeo told CNBC’s Wilfred Frost in a taped interview that aired on “Closing Bell” on Monday. “But in the event that kinetic action or military action is needed, you should know that President Trump is fully prepared to undertake that action.”

Pompeo declined to lay out a red line for what action would prompt a U.S. military response, saying he did not want to “get out in front of the president’s decision about whether to take the awesome undertaking of using America’s military might.”

“You suggested the economic powers that we’ve used. We’ll certainly use them. We’ll use our diplomatic powers as well. Those are our preference,” Pompeo said.