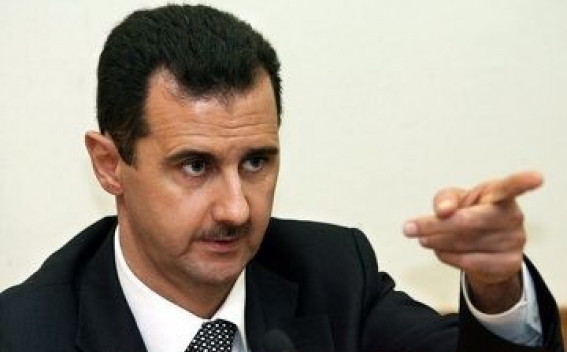 Syrian President Bashar al-Assad has blamed Turkey for expansionist plans regarding the country’s northern districts. He said about it on Tuesday while visiting the Syrian army on a front sector in the Idlib Governorate, TASS reports.

"The Turkish president has stolen oil and wheat from Syria and also took factories away from Aleppo, and now [Tayyip] Erdogan wants to steal part of Syrian soil with its natural resources," SANA news agency quoted the Syrian leader as saying.

Bashar al-Assad highlighted that Syria "equally values each part of its land, so the development of the military situation has utmost importance." "We’ve been saying that the battle in Idlib has crucial importance and will put an end to anarchy and terrorism in all Syrian regions," the Syrian president said, addressing the military.