Trump Invites ASEAN Leaders to US Meet After Skipping Summit 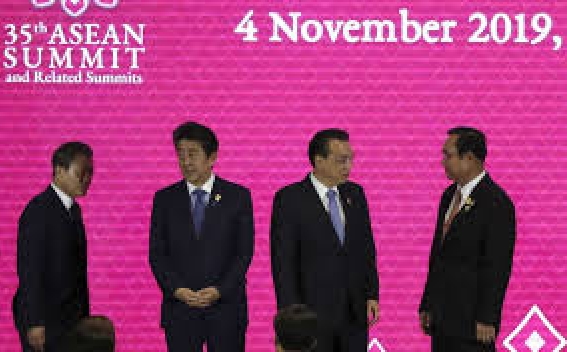 President Donald Trump has invited Southeast Asian leaders to a "special summit" in the United States early next year after skipping their annual summit, The NYT reports.

Robert O'Brien, the national security adviser Trump sent in his stead, included the invitation in a letter from Trump that he read at a U.S.-ASEAN meeting on Monday on the sidelines of the summit of the 10-nation Association of Southeast Asian Nations on the outskirts of Thailand's capital.

That meeting normally would be attended by presidents or prime ministers. But since O'Brien is not even a member of Trump's Cabinet, seven of the 10 ASEAN countries sent their foreign ministers instead in what appeared to be a pointed adherence to diplomatic protocol.

O'Brien made a swipe at China, accusing it of intimidating ASEAN members.