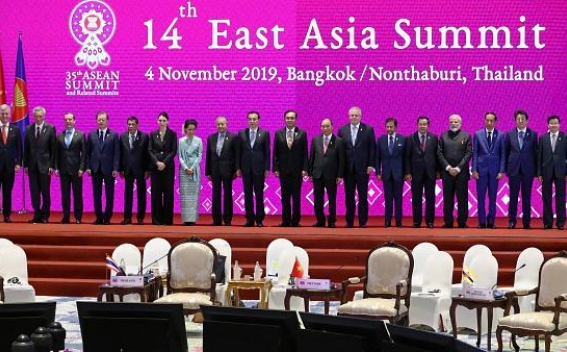 Leaders attending a regional summit of Southeast Asian nations are hoping to conclude negotiations for a 16-nation trade deal.

The China-backed deal would create the biggest free-trade region in the world, covering nearly half the world's population, SBS reports.

After seven years of talks, negotiators for 16 countries are meeting at the ASEAN summit in Bangkok in a bid to accelerate progress on the free trade deal.

China has long pushed to conclude the pact, which includes the 10 ASEAN countries and the six countries the bloc already has free trade pacts with: India, China, Japan, Australia, New Zealand and South Korea.