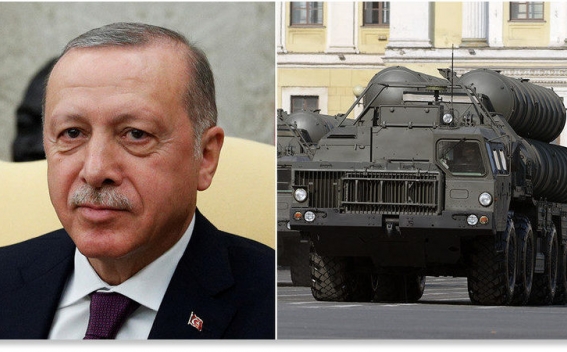 Turkish President Recep Tayyip Erdogan said on Tuesday that he had told his US counterpart Donald Trump it was impossible for Turkey to abandon the purchase of the S-400 missile systems from Russia, TASS reports.

"We explained to Trump that Turkey won’t back down as far as the S-400 systems are concerned. I told Trump how Turkey had come to the decision to buy the S-400 systems and he recognized our right to do it," the Turkish leader said in a speech in Ankara, broadcast by the NTV channel.