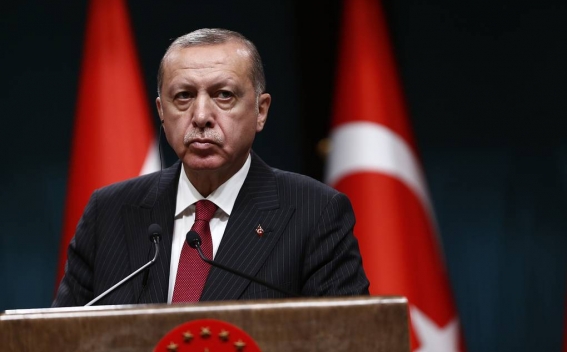 Turkey has no intention of withdrawing its troops from Syria until that country’s people ask it to do that, Turkish President Recep Tayyip Erdogan said in Istanbul on Saturday, TASS reports.

"Until Syrian people say, ‘Thank you, you may leave,’ we cannot leave that country," he stressed.

Turkish troops conducted three operations against Kurdish people’s protection units, which constitute the backbone of the Syrian Democratic Forces. As a result, the Afrin district in the Aleppo Governorate was occupied, and a safe zone was set up in northeastern Syria.