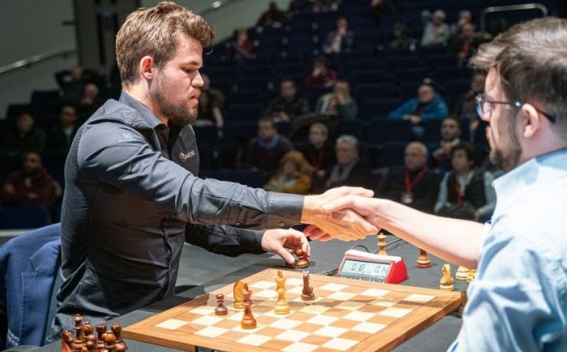 Armenia’s Levon Aronian and Norway’s Magnus Carlsen ended in a draw their second game for the third place at Grand Chess Tour in London. The Armenian grandmaster lost the first game.