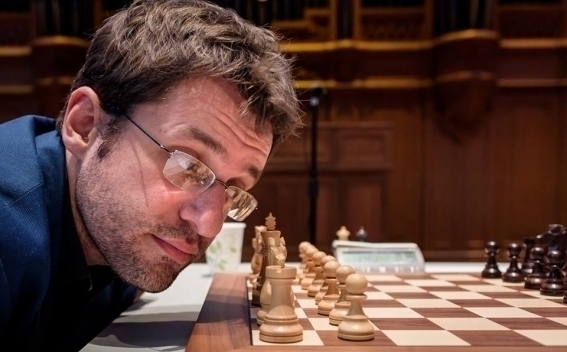 The first day, the Armenian chess grandmaster won 2.5-0.5 during three games, and the second day, he won 2-1.

In the semi-final, Aronian’s opponent will be the winner of the match between Vietnamese Le Quang Liem and France’s Iranian chess player Alireza Firouzja.

Chessable Masters is the eighth stage of Meltwater Champions Chess Tour, which has a prize fund worth $1,600,000.