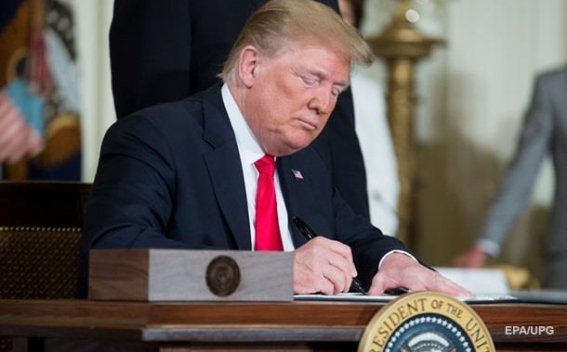 The order signed by the president Wednesday would expand the federal government’s definition of anti-Semitism and seeks to broaden the Education Department’s remit to take on civil-rights investigations into college campuses that don’t foster a welcoming environment for Jewish students.

The order is designed to target the Boycott, Divest and Sanction Israel movement, which has been popular on college campuses but has drawn some criticism from conservatives and supporters of Israel as a pernicious form of anti-Semitism akin to discrimination against racial minorities or women.

The move has drawn support from some advocates, but also raised concerns about free speech.