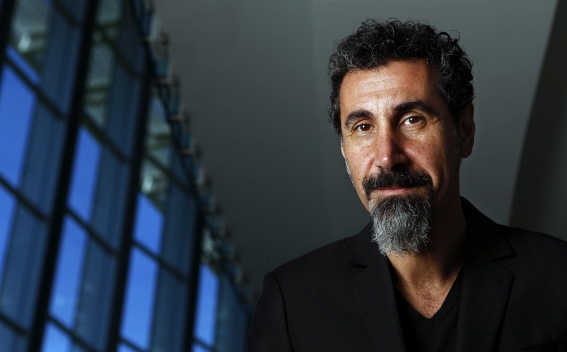 "This is a historical move by the US Senate. I want to thank Congress on behalf of my grandparents. This cause was my awakening as an activist so I want to say that positive change can occur worldwide if we fight for it," he tweeted.