EU Leaders Agree to Extend Sanctions Against Russia for 6 Months 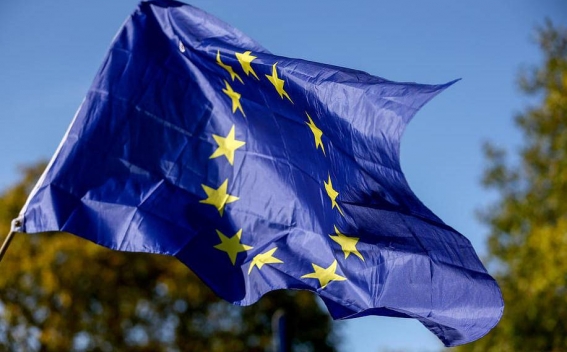 Leaders of the European Union member countries have made a political decision to extend economic sanctions against Russia for six more months at the summit in Brussels, a source in one of delegations told TASS on Friday.

"Yes, the leaders have agreed to extend sanctions against Russia for six months," the source said. The current sanctions expire on January 31, 2020.

The source added that the decision on extending sanctions was made after German Chancellor Angela Merkel and French President Emmanuel Macron briefly informed other leaders about the process of the implementation of the Minsk Agreements and the results of the Normandy Four summit that was held in Paris on December 9. "Macron and Merkel very briefly informed about the process of implementing the Minsk Agreements, and after this the decision was made to once again extend restrictive measures against Moscow," the source said.

The source added that the political decision will have to be formalized. "It is expected that in the next two weeks, maybe even next week, the Council will approve the formal decision which will be published in the EU Official Journal and will enter into force," the source said.