Brazil to Move Embassy to Jerusalem 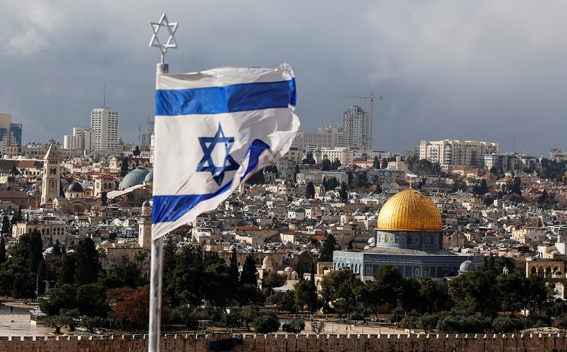 Brazilian President Jair Bolsonaro will move his country’s embassy to Jerusalem in 2020, his son, MP Eduardo Bolsonaro, said on Sunday at the opening of a Brazilian trade mission in Jerusalem, The Jerusalem Post reports.

“As my father says, the commitment still stands,” said Bolsonaro, chairman of the Brazilian Chamber of Deputy’s International Affairs and National Defense Committee, and an enthusiastic supporter of Israel. “He will move the [Brazilian] Embassy to Jerusalem. It’s not something extraordinary. It’s supposed to be a natural and normal thing. We want to move to Jerusalem not just for Brazil, but to set an example for all of Latin America.”

The Brazilian president said both before and after he was elected that he would move the embassy, but backed down from the promise earlier this year.